“To Heal a Nation”

During the American Civil War more soldiers would die from disease than wounds. The care these men received often was worse than the illness itself. Neither side was prepared for the massive numbers of casulties. Many women in both North and South would step forward to act as nurses. Mary Ann Bickerdyke would distinguish herself during this period. She was beloved of the soldiers, who referred to her as “Mother Bickerdyke”. In the Grand Review after the war, she would ride alongside General Grant and her funeral was attended by hundreds of former soldiers. 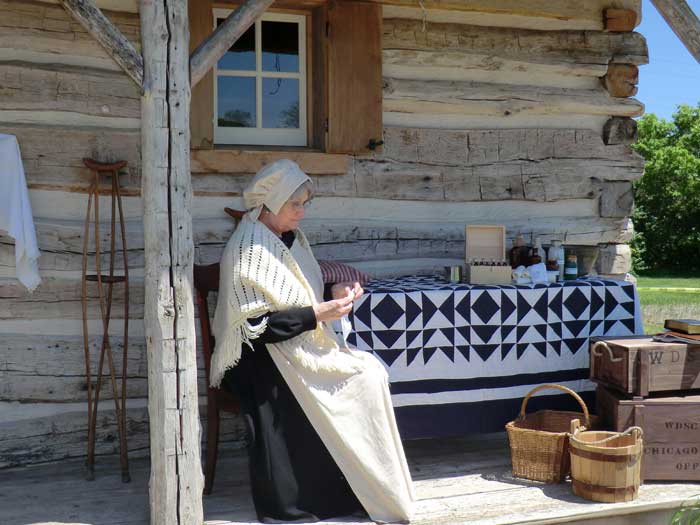 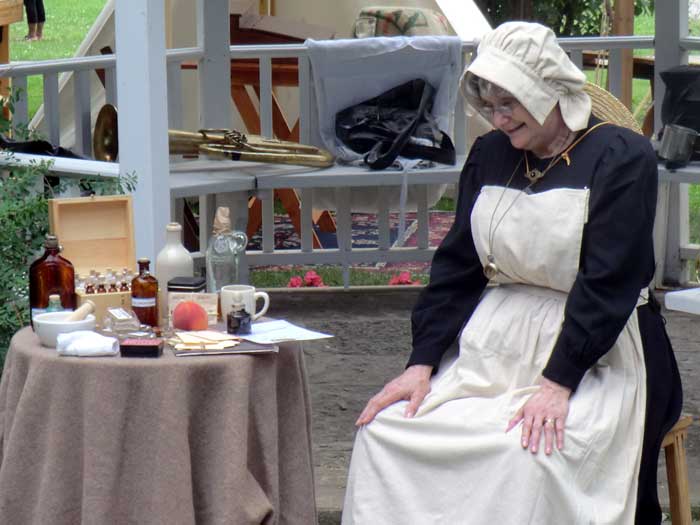