It was a new world. The settlers from England had gained a foothold in the verdant land called “Amerika”. Old traditions would be laid aside, new ones instituted. Greed, jealousy, suspicion would still persist. Were these at the root of “The Salem Witch Trials”? Innocent residents of Salem, Massachusetts were tried and many executed in perhaps the most infamous chapter in early American history. Learn the true story of one of those unlucky residents. 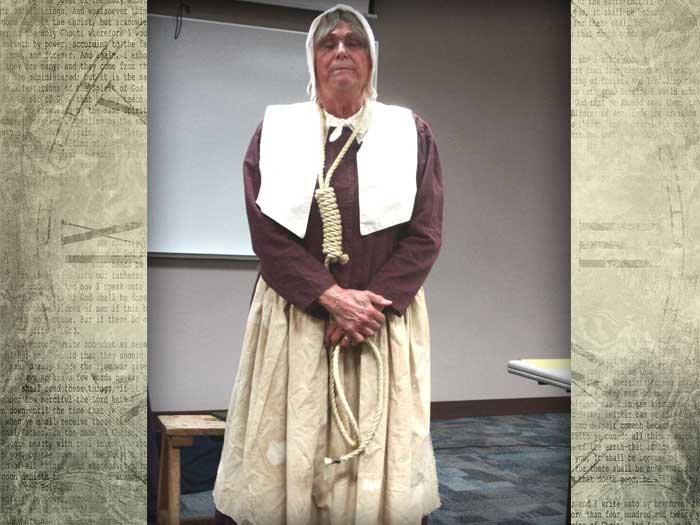 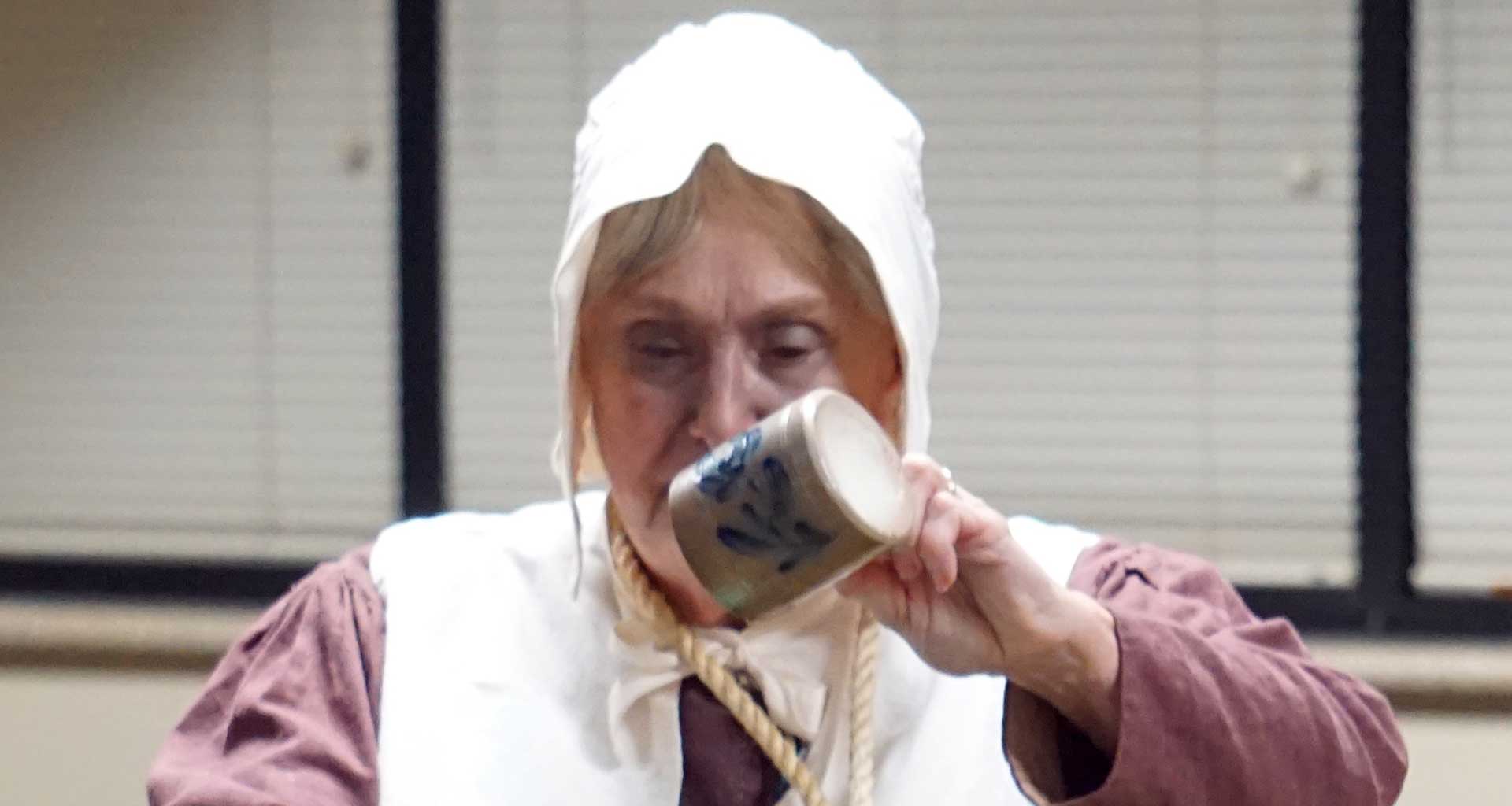