“A May – December Romance”

June 2, 1886 – The Blue Room was an explosion of color. Yellow pansies, garlands of roses and greenery adorned the chandeliers and windows. As the Marine Corps Band, under the direction of John Phillip Sousa, struck up the Wedding March, twenty-one year old “Frankie” Folsom entered on the arm of her groom, President Grover Cleveland. Truly a “May-December romance”. The new bride would fascinate the public as the nation’s youngest First Lady. She remains, the only First Lady to serve two non-consecutive terms. 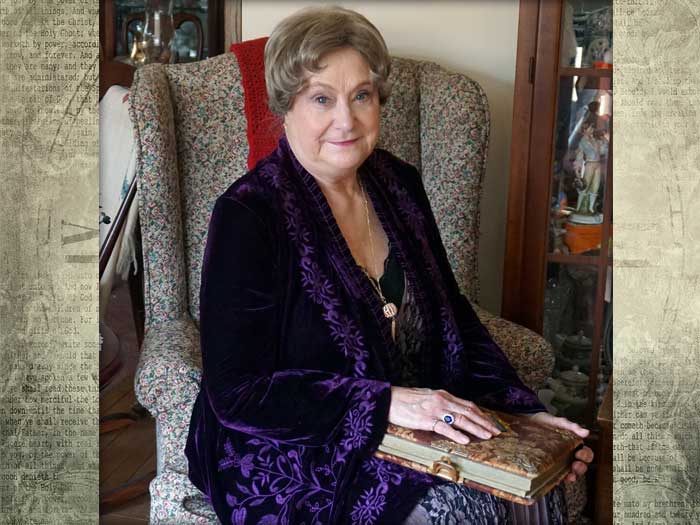 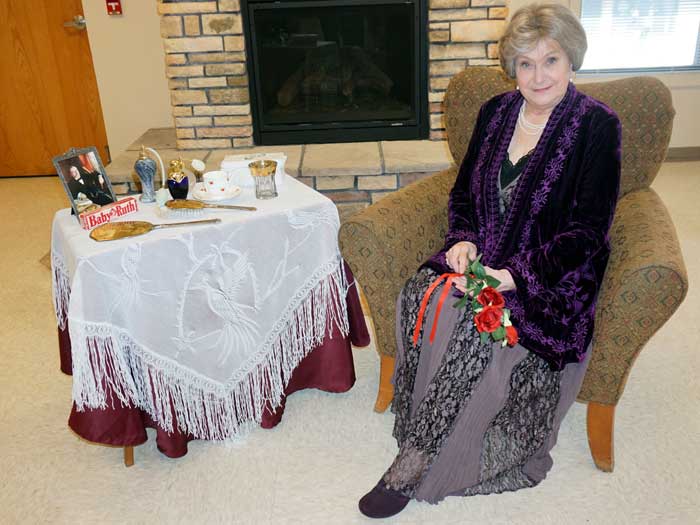