“To End All Wars”

Prohibition is the law of the land as the new year of 1925 begins. The decade will become known as the “Roaring Twenties”. The stock market is booming, Hollywood is cranking out silent films; there is bathtub gin and “Flaming Youth”. Mrs. Wilson has greeted another New Year quietly after the death of the President in February, 1924. The “war to end all wars” is now a memory. Mrs. Wilson has stood by the President stoically as she saw his strength sapped from the stress of the war and his dream of a League of Nations fade. Edith Galt Wilson sits alone now, answering the hundreds of letters of condolence. 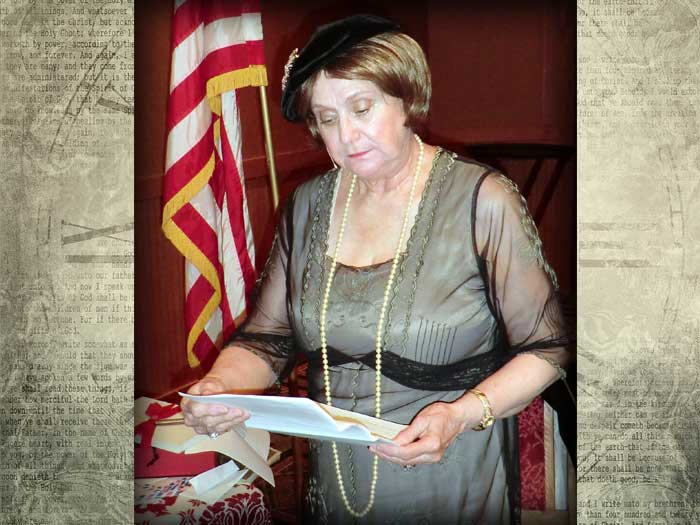 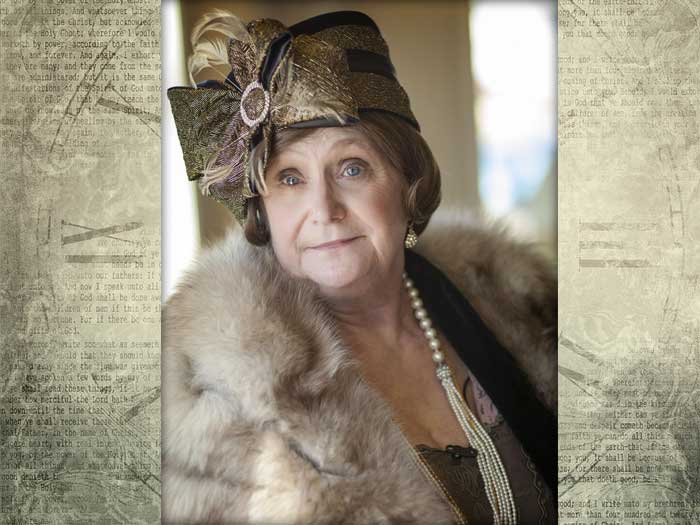