“Angel in a Gray Bonnet”

Cordelia Perrine Harvey came to Wisconsin as a young girl. Trained as a school mistress, she would meet and marry Louis Harvey, who would rise to the governorship of Wisconsin. Cordelia’s life unraveled when she was widowed after less than three months in the Governor’s Mansion. Her husband’s tragic drowning left Cordelia rudderless and without purpose. She would set aside her grief to become the healing angel of a nation wracked by civil war. Her meetings with President Lincoln would culminate in the building of three hospitals in Wisconsin, the basis for the VA system of today. 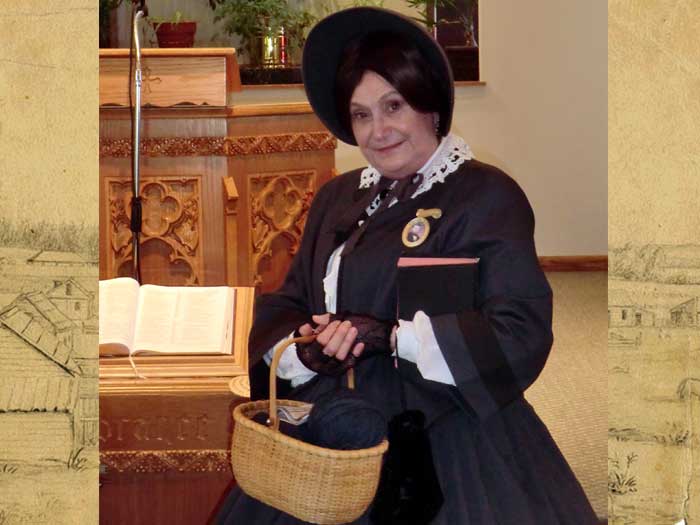 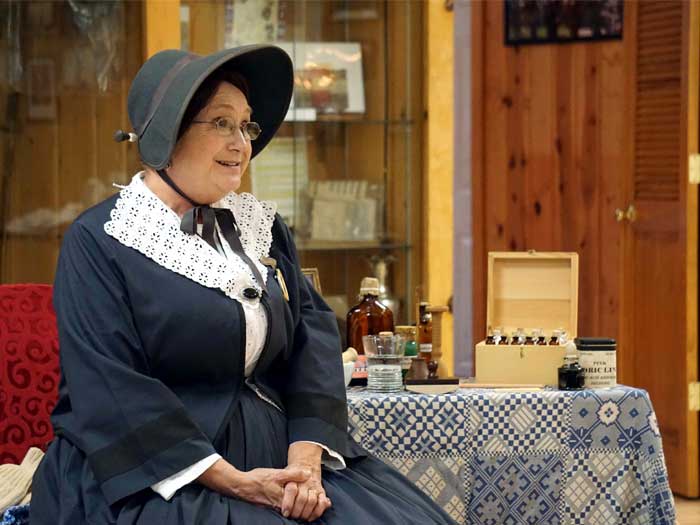